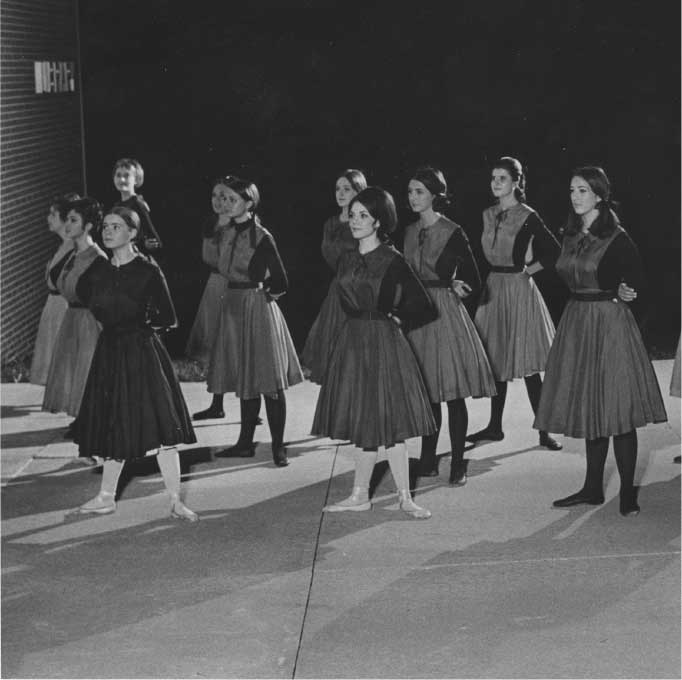 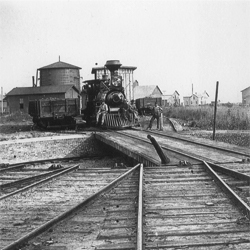 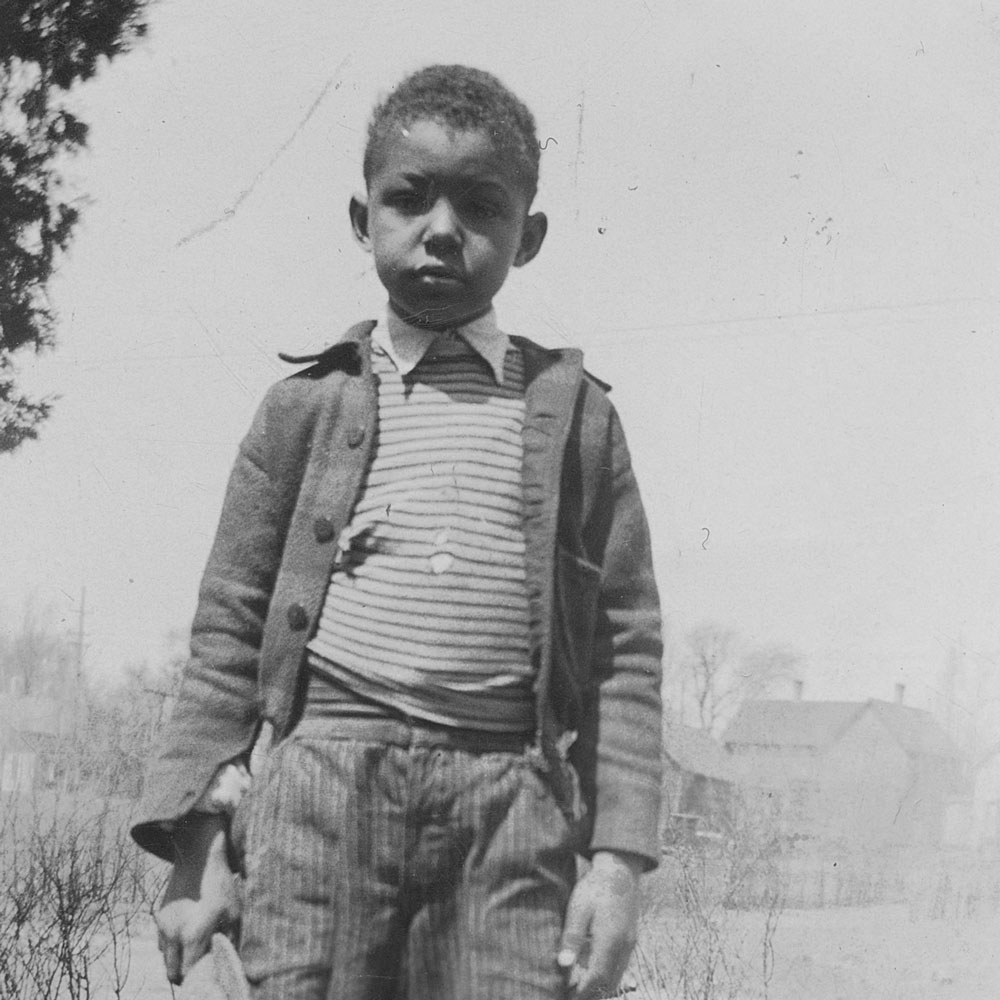 Timeline Display: Advance each image individually with white Right/Left arrows. Click the small double chevrons in the thumbnail timeline to rapidly advance the thumbnail photos 10 images at a time. Hold the double chevron down to slowly crawl through these images.

Grid/Browser Display: Sort through the grid to view a series of photos you have identified into a group.

Every image is (or is in the process of being) categorized according to our 38 controlled vocabulary terms; the more detailed tagging is up to you. Log in and tag what you see in a picture: horse, corn, bridge, park, picnic...whatever descriptive terms you think will help others find a photo. Tags are vetted, so please tag responsibly. Some words of advice: Be specific and descriptive and think of what people might be inclined to search for. If the general category term is "animal" then a specific, descriptive term someone might search for is "goat" or "calf" or "dog." Do not tag what you feel; focus on the details in the image. If you are too vague (e.g., “woman” or “child”), you are not adding helpful information--there are too many women or children in the photos to make a search of these terms meaningful. If you are too detailed, like “old Methodist church” no one would ever think to search for that term.

Click the “download” button to download any high-resolution Fortepan Iowa image for your own use. Each image has a Creative Commons Attribution-ShareAlike license (CC-BY-SA 4.0). This means you are free to share (copy and redistribute the material in any medium or format), and adapt (remix, transform, and build upon) any Fortepan Iowa photograph for any purpose, even commercially, as long as you Attribute and ShareAlike.

To learn more about using downloaded Fortepan Iowa photographs under the CC-BY-SA license, please continue on to the next section, “Create and Attribute.”

The ShareAlike mechanism is included in the version 4.0 licenses as follows:

All Fortepan images are ShareAlike to ensure that the images themselves always stay free, even if they are modified and adapted by others. The ShareAlike license has several intended effects:

Key Points About the Sharealike License

The ShareAlike condition applies for any Fortepan Iowa photo, whether or not it’s an adaptation. If the image is published as part of a book or collection or “aggregation” (for example an online gallery, commercial textbook or published calendar), list the original CC-BY-SA license following the work, and if possible, provide a link or URL to the original work. If the work is considered an adaptation under copyright law (for example, a Fortepan Iowa photo is inserted into a photomontage or an animated component in a video, the adaptation of that image--not the entire work itself--requires a CC-BY-SA license:

This digital photomontage, “Fan,” is altered so considerably that we can definitely call it an “adaptation” (or remix) of the original, wouldn’t you agree?

A license for this work should link back to the original photograph, and explain how that photograph was modified. The attribution should look like this:

“Fan” by Bettina Fabos. Based on the original image, “fortepan_25246” by Fortepan, CC-BY-SA 3.0, Removed background and applied colored layers. “Fan” is licensed under CC-BY-SA 4.0.

Accordingly, if you remix and share a Fortepan Iowa image, you must apply the CC-BY-SA 4.0 license (or a later license version), or a BY-SA Compatible License. That way we can always find a way back to the original work, so it always stays free. Once again, If this adapted image appears in a series of images, and published as a book, then as long as this image and adaptation is listed CC-BY-SA, the entire book does not have to carry the BY-SA license.

The ShareAlike term applies to licensed uses of Fortepan images only, not other uses by the rightsholder of the original photograph. Licensors that make their photographs available under an SA license in Fortepan are always free to share their works under other terms if they wish.

Any Fortepan image used for the purposes of criticism or parody does not require a ShareAlike license.

Any link to a Fortepan image does not require a ShareAlike designation.

A ShareAlike license on an adapted Fortepan image cannot be modified through any additional explanations.

Unless other restrictions are present, the work may be used for any purpose (even commercially), without the need to make distinctions about allowable types of uses.

The ShareAlike condition only applies to a Fortepan image when it is publicly shared. You are not obligated to share things you make from Fortepan photos--you may create remixes and adaptations that you do not publish. If you are using Fortepan images privately and not sharing them with others, you do not have to comply with the license conditions. For example, if you download, print, and hang a Fortepan photo in your living room, you do not have to license your printed image under an SA or compatible license unless you plan to share it with others.

Anyone who builds on the original photo should provide a URL or a link back to the original.

Before opting to use an SA license for your material, consider the following:

This information in this section, “Using Fortepan Photos” was adapted from “ShareAlike Interpretation,” by Creative Commons, CC-BY 4.0.

This document was created by Bettina Fabos and is licensed under a Creative Commons Attribution 4.0 International License.